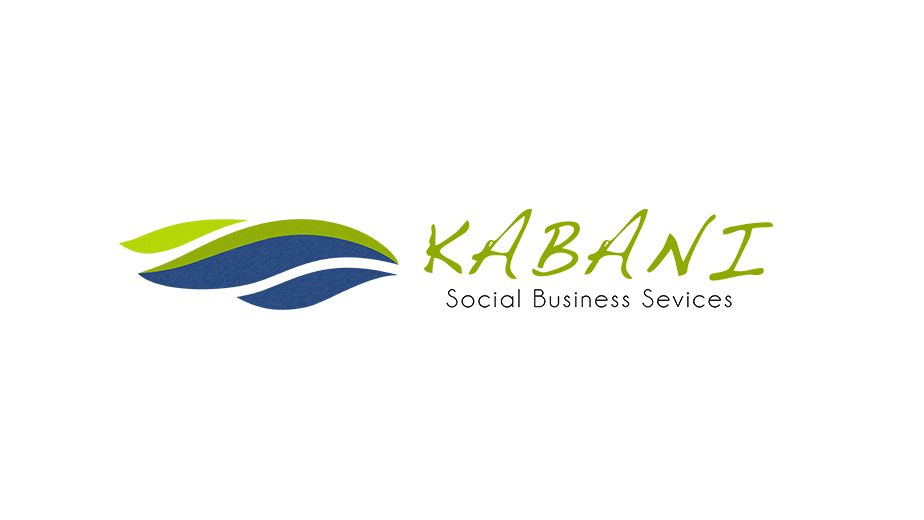 Kabani the other direction is a non-profit entity, working and campaigning against the negative impact of tourism on local communities and their resources. Named after the Kabani river, one of the rivers in Kerala flowing in the ‘other direction’ than most of the rivers in Kerala, we are promoting an ‘other direction’ in the present form of tourism. The past one decade’s experience we gained as tourism researchers, social activists and campaigners forced us to rethink the way we were thinking and working.